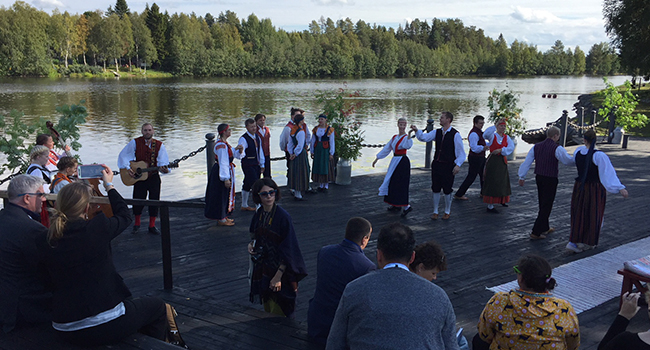 At times when political and economic borders between eastern and western countries are reemerging, increasingly complicating international communication and politics, it is refreshing to experience an organisation that enables the exchange of knowledge and ideas, and builds common visions and programs. University of the Arctic (UArctic) is exactly that: a network centered on education and science in and about the Arctic, embracing knowledge production and diffusion broadly, and gathering institutions that work with education or research across the polar north.

Aalborg University is one of 205 active members of UArctic; at this year's council meeting new members were voted in (from China, Sweden, England, Canada, among others), and a new UArctic declaration was endorsed, entitled "Towards an Empowered North – with Shared Voices". The Congress was opened with speaches by royalties and politicians, among these were the Prime Minister of Finland, Prince Albert II of Monaco, Officials of the Arctic Council, and representatives from the Sami Council. 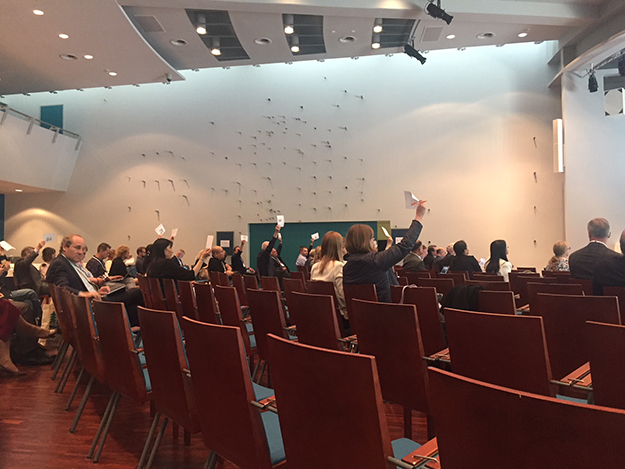 We were two participants from Aalborg University. PhD fellow from Department of Culture and Global Studies, Daniela Chimirri presented her research at the science section of UArctic Congress, and Astrid Oberborbeck Andersen, assistant professor from Dept. of Learning and Philosophy was representing Aalborg University at the annual UArctic council meeting.

As a young scholar, it was great to experience how academia - via collaborative and organisational efforts - can gather so many actors around a common agenda, and engage multiple forms of knowledge (indigenous, art, humanities and natural and technical sciences), and simultaneously put urgent issues such as environmental protection, connectivity, and education on the agenda, and get in dialogue with high level politicians and stakeholders. This kind of well functioning science and educational diplomacy is promising.

Besides organising council meetings and congresses, UArctic offers mobility programmes for students and staff, and hosts scientific networks through which research institutions can develop collaboration around themes over time.

UArctic is the only of its kind within the academic world, and Aalborg University is a proud member and contributor to activities within the broad network. For more information on UArctic, see  https://www.uarctic.org. 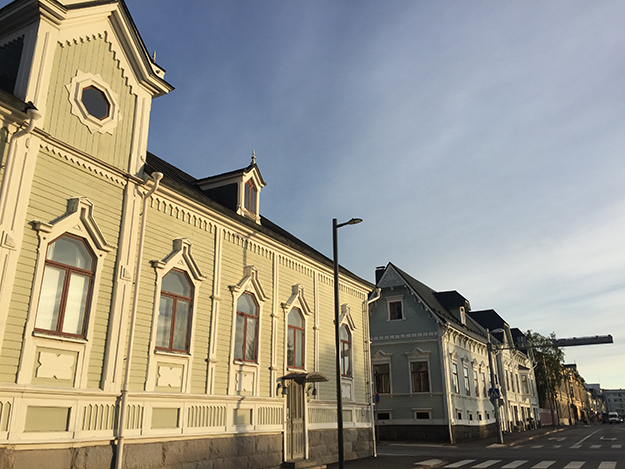 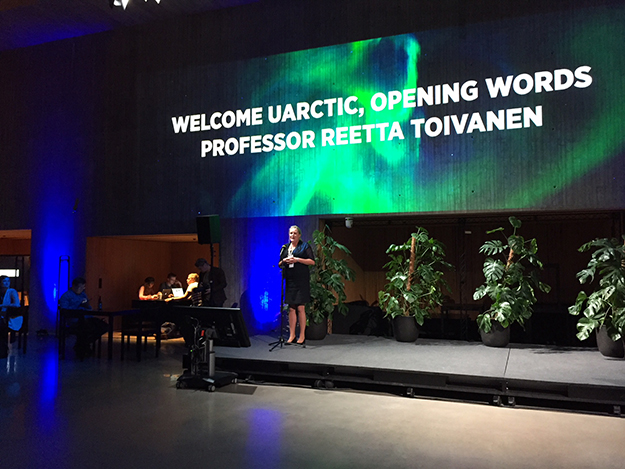 Featured image in top of page: Traditional Finnish folk dances and music, performed by the Polokkarit ensemble, at a lunch and visit to the Maikkula Mansion near Oulu