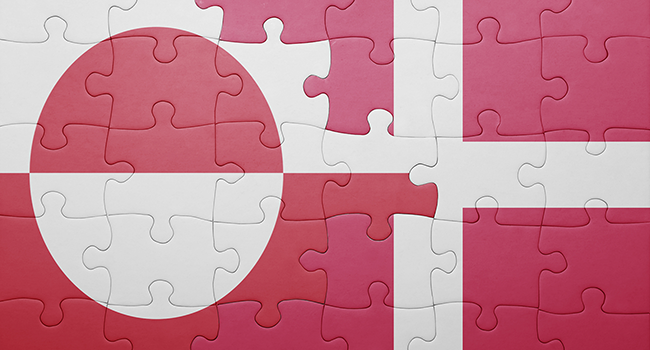 As we approach the year 2021, Greenland and Denmark can look back at 300 years of colonization and resistance, continuous cultural encounters and relationship-building, cooperation and conflict. Whereas in Denmark the bicentennial year 1921 occasioned colonial self-congratulation, the tri-centennial anniversary arguably calls for reflection, assessment and re-evaluation of past and current relations – not least to enable both societies to better conceive of new ways of relating to each other in the years ahead. Recent governments in Greenland have initiated commissions on both reconciliation with the past and constitutions for the future. The resonance of both initiatives with the broader Greenlandic public, however, remains to be seen. Meanwhile, Danish public debates oscillate between serious attempts at introspection, attempts to find new ways to re-relate, uncritical celebration of cultural difference, self-complacent paternalistic concern, and even outright animosity. In between, new generations of Greenlanders and Danes rediscover each other anew, sometimes in the spirit of creative coexistence, but often in the shadow of received wisdom and prejudice.

Non-scholarly debate and encounters thus continue to reaffirm or reconstruct aspects of the Greenland-Denmark relationship. Hence, this is a most pertinent time also for scholars in the human and social sciences to come together and add some academic perspective: Aiming to serve as a platform for a tri-centennial stocktaking, CIRCLA/AAU Arctic invites panel sessions and papers presenting and discussing analyses from across the human and social sciences for a conference on ‘GREENLAND-DENMARK 1721+300=2021’.

The conference offers itself as a platform for panels presenting and discussing thematic and disciplinary evaluations, as well as on-going projects within the overall theme. Hopefully, panels will result in a series of individual and collective publications. If feasible, select papers will be published in an English language special issue, and a separate selection will be published in a re focus is on Greenland-Denmark relations, panel sessions which go beyond these to discuss Greenland in comparative perspective or as part of a region in a highly interconnected world, are also welcome. Keynote lectures will complete the programme. The conference will proceed in Danish/Scandinavian or English depending on the preference of the speakers in individual panels/sessions.

Read more about the conference